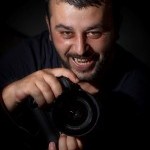 Edgar graduated from the National Polytechnic University of Armenia holding a BA degree in Organization and Management of Transportation in 2003. 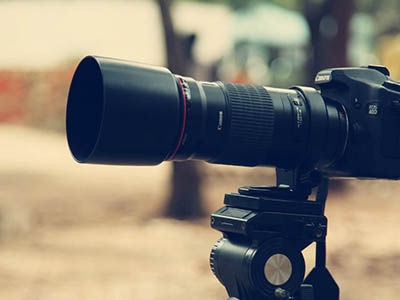