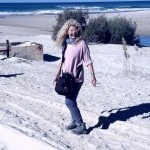 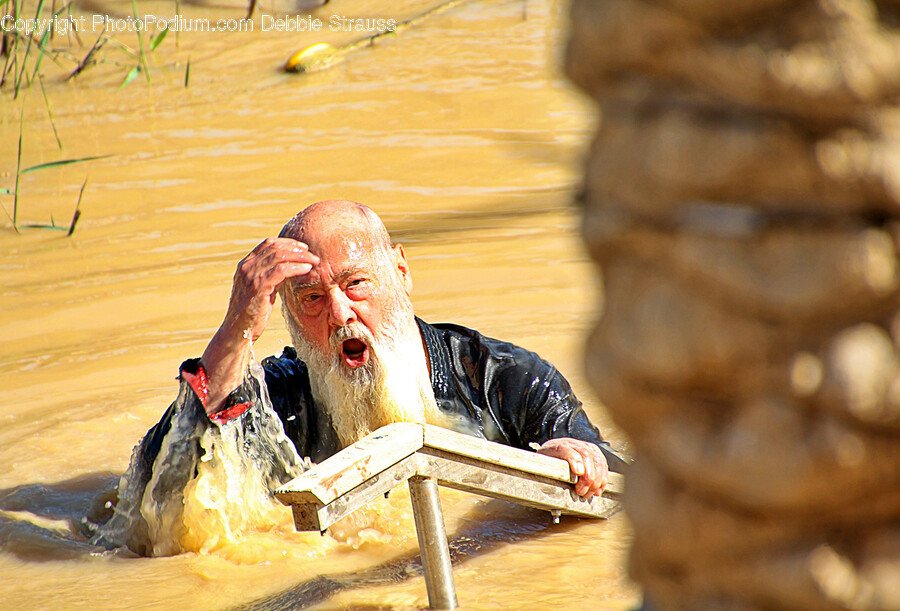 Once a year on January 18, thousands of Orthodox pilgrims flock to the baptismal site in an impressive and colorful procession of costume and language cultures to the place and the day Jesus was revealed as a prophet, from the moment of his baptism in Jordan.
Now in Corona there were only dozens

On the morning of the holiday, people descend to the Jordan dressed in the traditional uniform, followed by thousands of pilgrims, singing and dancing to the sound of drums. Immediately after them a convoy headed by the Greek Orthodox Patriarch accompanies his monks, and a large crowd accompanies them on flute drums.
After the end of the march and a religious ceremony led by the Patriarch, his entourage continues directly into the waters of the Jordan, holding palm branches.
To the sound of church bells on the Jordanian side of the river. The patriarch releases three white doves symbolizing the dove that appeared after the baptism of Jesus in the place and the audience responds with singing in several voices and languages ​​(Greek, Russian, Amharic and even Romanian).
A unique experience that combines an ancient ceremony and the endless choir of thousands of pilgrims who sing and get excited against the backdrop of the Jordan River. Where the children of Israel crossed on their way to the Promised Land. And here, according to tradition, the prophet Elijah separated from his disciple Elisha and ascended in the chariot of fire to heaven